Free to Roam with His Forever Family: Hoss' Story 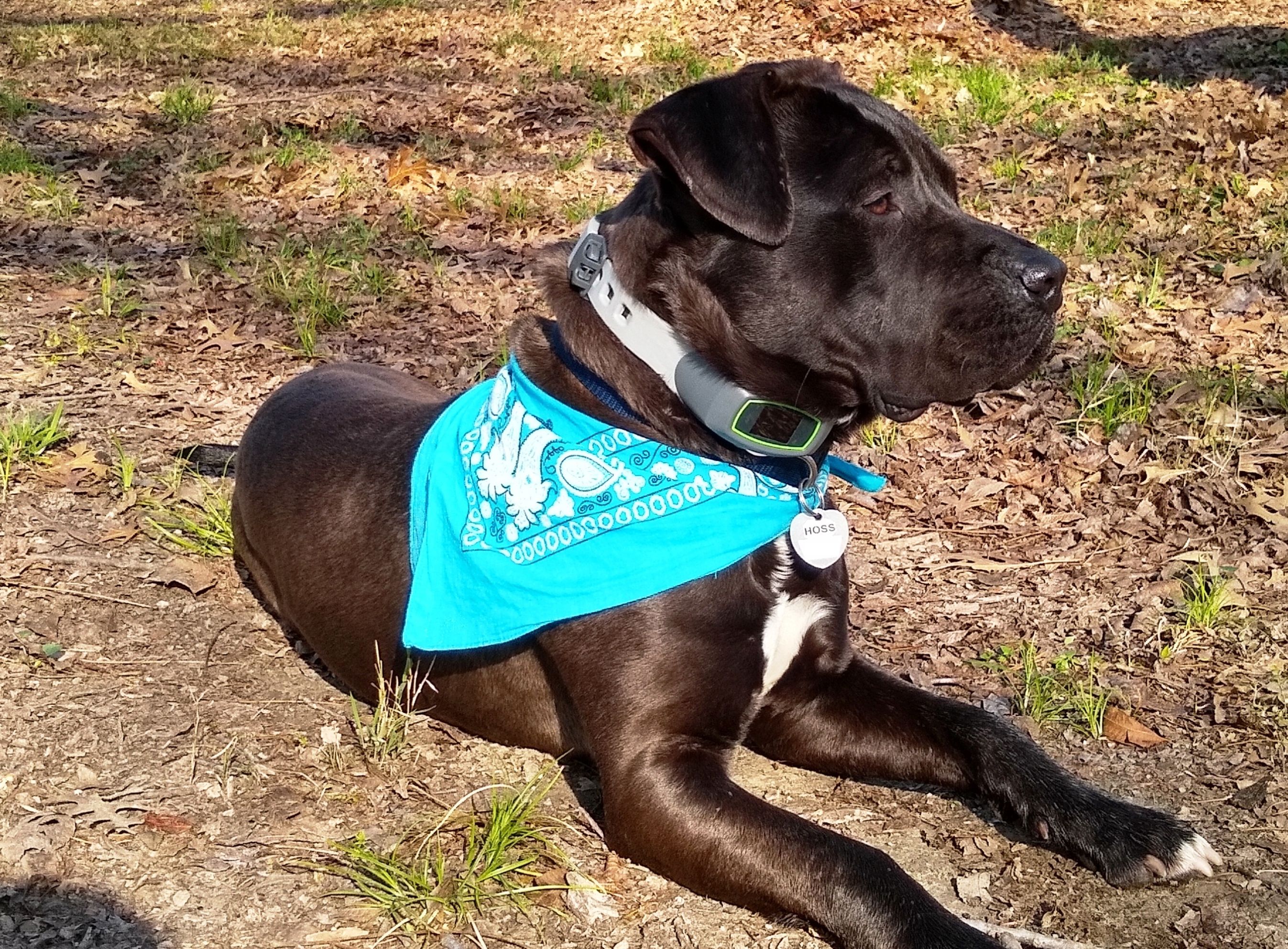 Hoss is a 1.5 year old American pit bull terrier lab mix from Arlington, Texas, and his favorite treat is steak. We chatted with his owners, Alan and Cheri H., about their experience bringing Hoss home, and how the SpotOn Fence has helped their family. 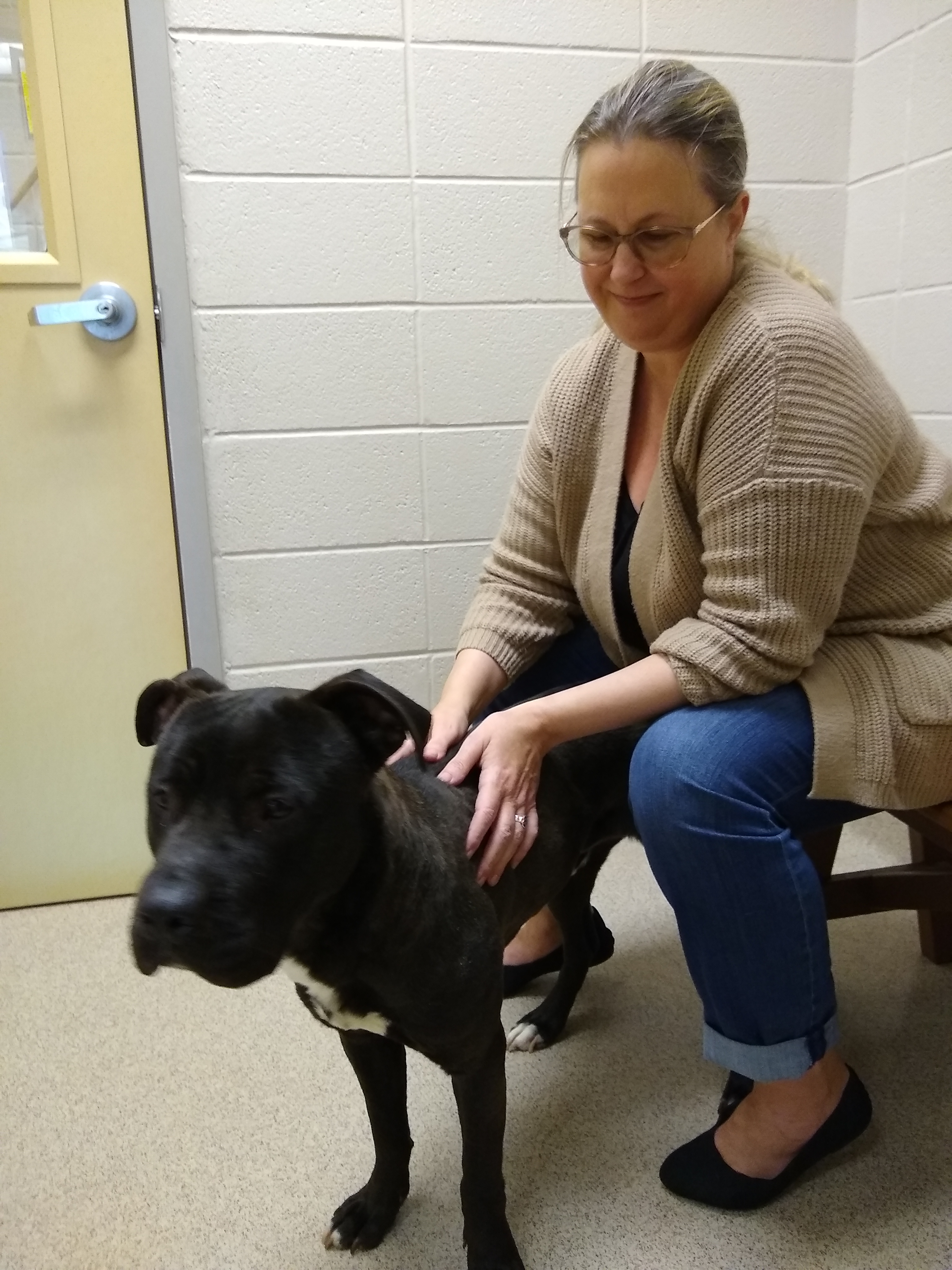 Hoss meeting Alan & Cheri was serendipitous – one day, Cheri decided the family needed a dog. They visited the Arlington Animal Shelter where they instantly fell in love with a thin, big-headed pit bull lab mix whose euthanization date was looming.

"Hoss was very skinny with a huge scary head but a friendly demeanor. The attendant was sharing his history as a stray and his tendency to be a little rambunctious, along with reasons that most pit bulls don't get adopted, but it was too late...we were already looking at each other with that 'I like him' head tilt,” says Alan.

They adopted him on the spot and decided his given name ‘Hoss’ suited him. On the way home, they realized they did not have any dog supplies, as they had just returned from sailing around the world for a year. They took Hoss to PetSmart and pulled out several different dog beds, asking the sales associate for help, but Hoss smelled each and curled up on his favorite. They had no choice but to buy that one.

These days, Hoss spends his time with his forever family running around their two acre property, thanks to the SpotOn Virtual Fence. He loves chasing squirrels and playing tug-of-war with his family. If he can’t get his family’s attention to play, he plops down (almost like a fall down) and sighs like a bored teenager. 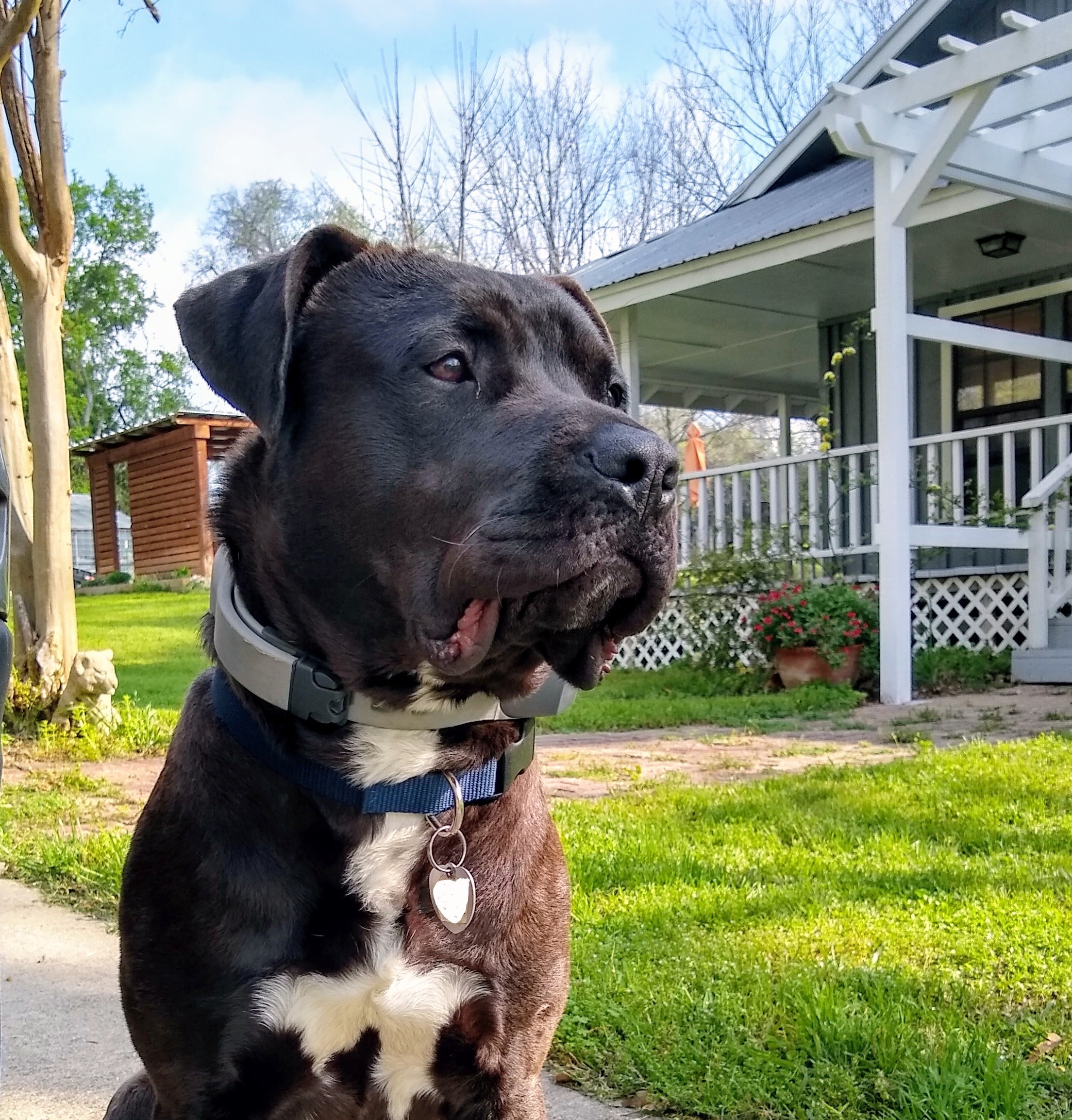 The SpotOn Fence has even enabled him to come along when the family travels and Alan reports it only takes 2-4 walks to the new boundary line for him to know where to stop.

“We traveled to Austin and stayed in an Airbnb that was dog friendly and had space for Hoss to run. Our daughter lives [in Austin], but in an apartment without room for a big dog. We attended the Sunshine Gardens Annual Benefit Plant Sale with hundreds of people and several other dogs. We ate at several dog-friendly restaurants and the whole experience was made easier with SpotOn.”

If you want to get Hoss excited, you only need to open a crinkly bag, because he thinks he’s going to get a treat... which he usually is! But Hoss is a true Texan dog and loves steak. Alan reports they eat steak at least once a week and Hoss always gets his share, as long as he doesn’t beg at the table. His favorite toy is a lizard squeaker toy and the family often finds him asleep with it in his mouth. He also enjoys training with his pet parents... and it all started with the SpotOn Fence!

“The training time gave us the opportunity to learn about each other and helped me bond with my new dog while teaching him limits,” said Alan.

If a friend or family member was on the “fence” about getting a SpotOn System, what would you tell them?

"Being hesitant to try this system myself, I can highly recommend SpotOn. The collar is very good quality and stands up to the abuse of a big, active dog. The training guidance offered is also very well done, with reasonable options for different situations. I have received fantastic support after the purchase. The SpotOn team showed me they really care about me and my dog and our experience with their product." 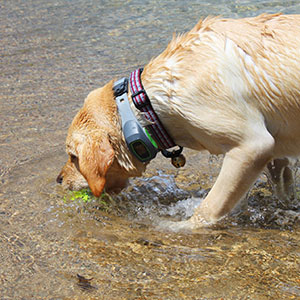 A happy lab swimming within her boundary. Meet Winni from Townsend, MA! Before SpotOn, Winni had to be kept on… 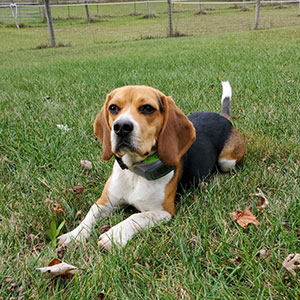 A happy hound free to follow his nose: cooper's Story


Meet Cooper from Orient, OH! Cooper is a Christmas pup who was given to Kourtnie's six-year-old son! Although the family has never had… 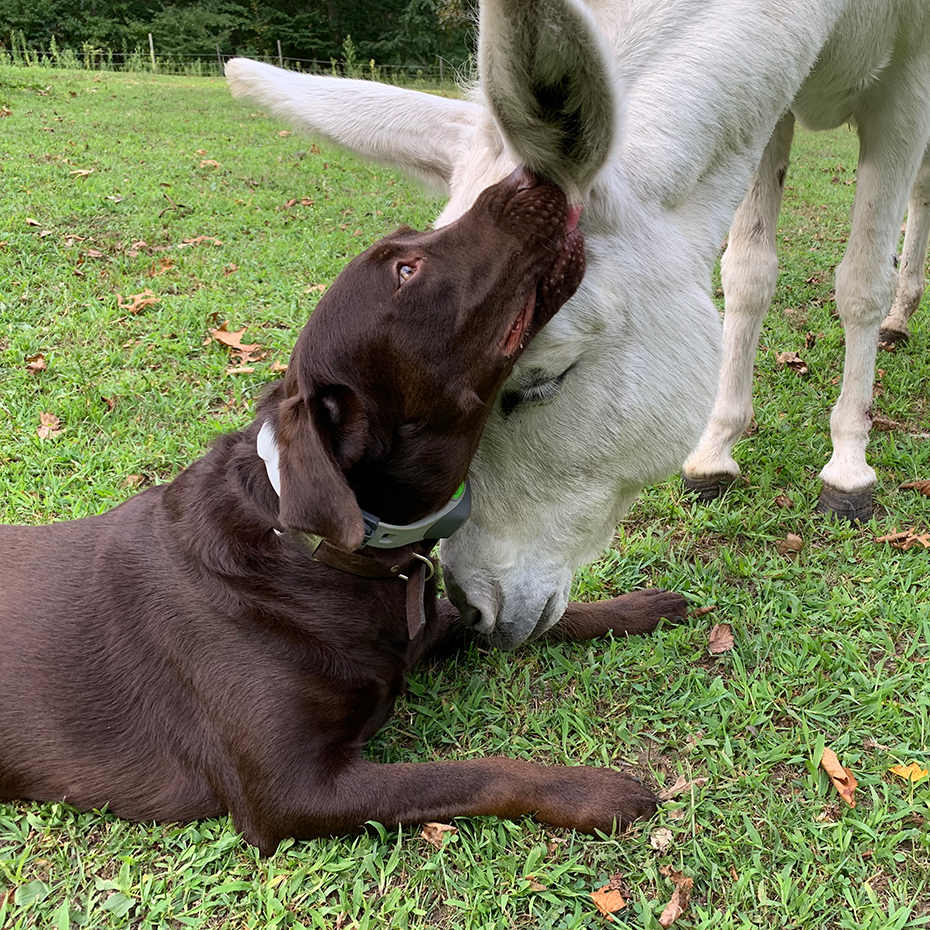 Keeping a friendly service dog from socializing down the road.

Theo, an independent chocolate lab loves playing with other dogs and animals. So much so that he has a tendency to wander...