This Livestock Guardian Dog now has the freedom he needs to patrol and protect! 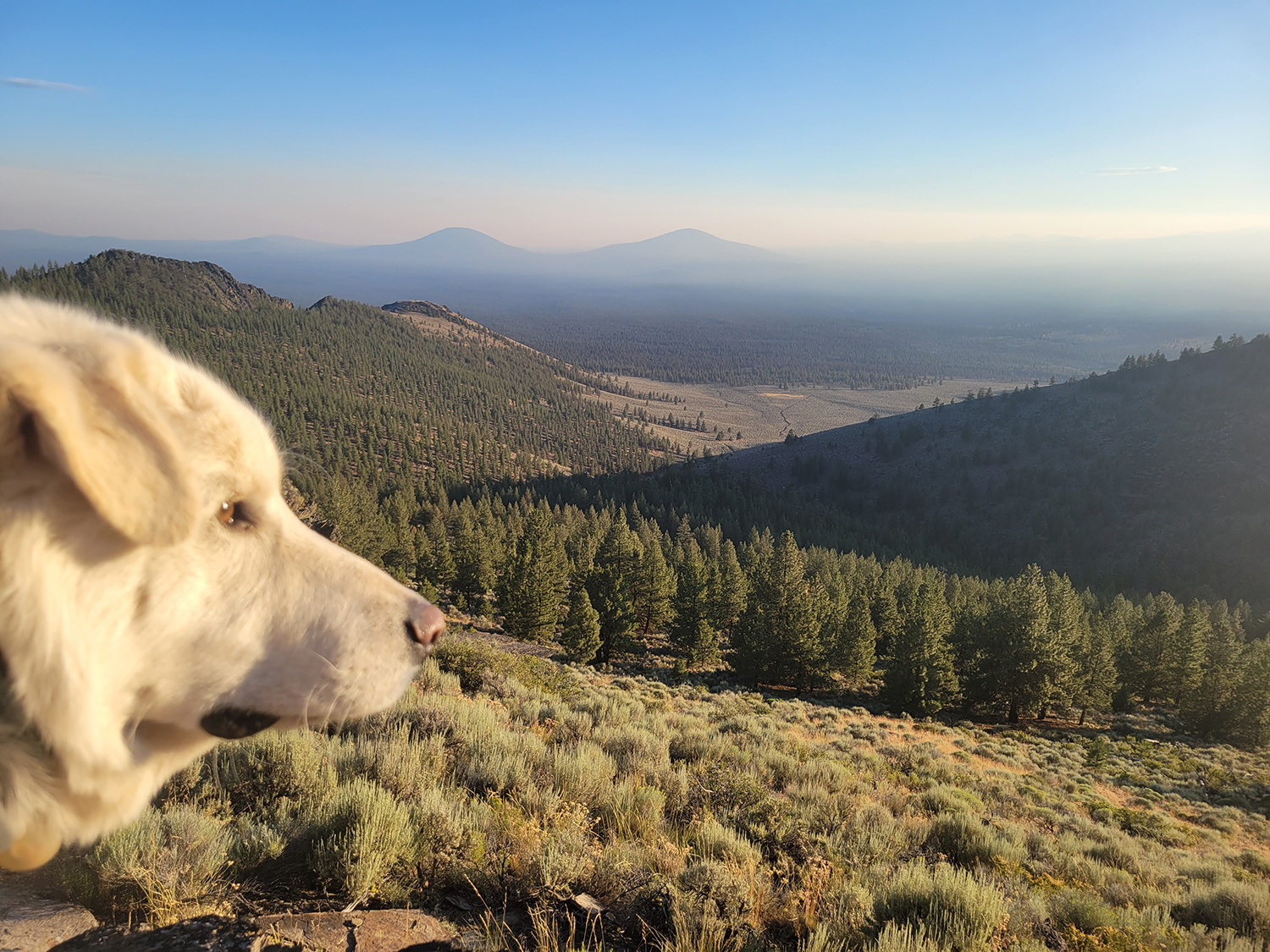 Roscoe is an Akbash, a rare breed from Turkey, that is especially rare in North America.This traditional Turkish flock guardian dog is bred to guard livestock from wolves, bears, coyotes and other wild animals, and will fight these animals as needed.

According to owner Cheryl, the Akbash is an amazing breed, as she discovered from her pup Roscoe. Cheryl was introduced to this guardian breed by a friend, and found Roscoe through the owner of Roscoe's brother Kai, a local flock guardian who also has a SpotOn collar. And once she met Roscoe, Cheryl immediately knew that this was her next dog!

As a Livestock Guardian Dog, Roscoe is bred to be an outdoor dog, dedicated to his guardian role. His favorite thing to do with SpotOn is his security detail, diligently investigating the property and surroundings. Also true to his breed, Roscoe can and will track & kill coyotes. 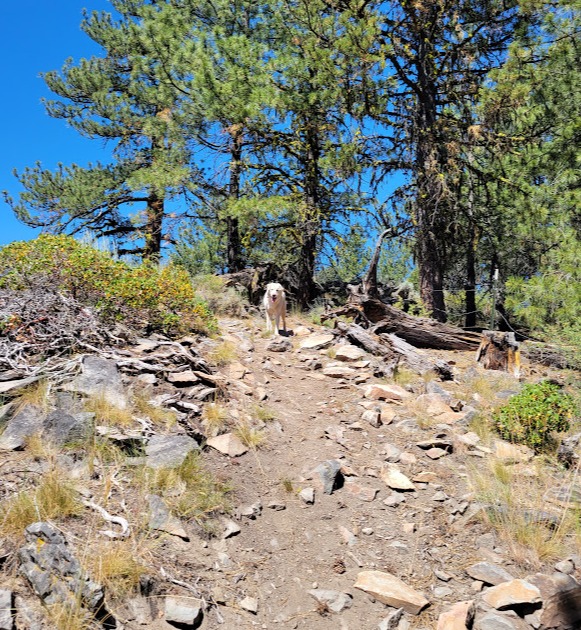 Despite his prowess as a powerful guardian and his love of surveilling the great outdoors, indoors is a different story! This 3 year old pup is a ranch dog turned household cuddle floof! He is a sweet and cuddly guy that wants to hang out with his pup parent.

I call him the Great Northern Cuddle Floof.  It's almost impossible to see a collar on him as his neck has many floofy folds. -  Cheryl, Owner 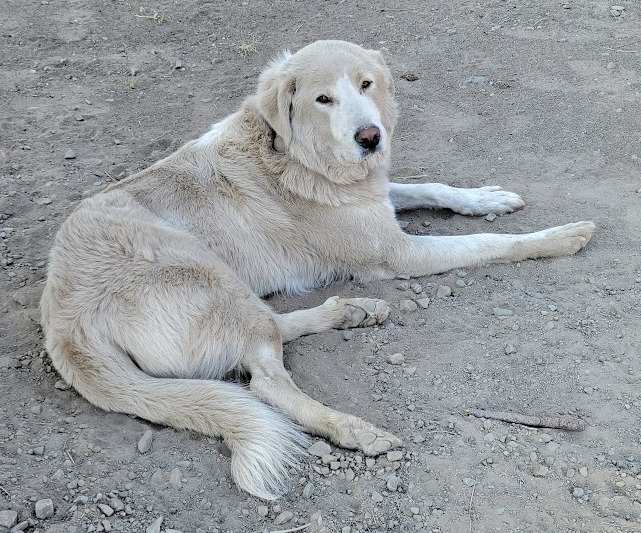 Before SpotOn, Cheryl did not risk letting Roscoe roam free, and had to keep him leashed or tethered when outside. Having used SpotOn since the original system, she was excited to upgrade to the new Gen 2 version. The fact that these virtual fences are powered by GPS is what initially sold her on SpotOn, as an easy, portable solution to contain her dog when they are out and about together.

Her favorite features of the Gen 2 GPS Fence? Better cell coverage and the new app! And the biggest benefit of all for her?

‘Knowing which direction he is when looking or recalling him. I can track him.’

Beyond her home in Oregon, Cheryl and Roscoe spend a lot of time in the remote wilderness, where she frequently uses the instant circular fences. Thanks to SpotOn, Cheryl and Roscoe can now both enjoy their freedom while hiking and exploring the great outdoors together.

So far they’ve used SpotOn at home and on the go, hiking and camping. As for where they’ll go next? Luckily they now have the freedom they need wherever their next adventure takes them! 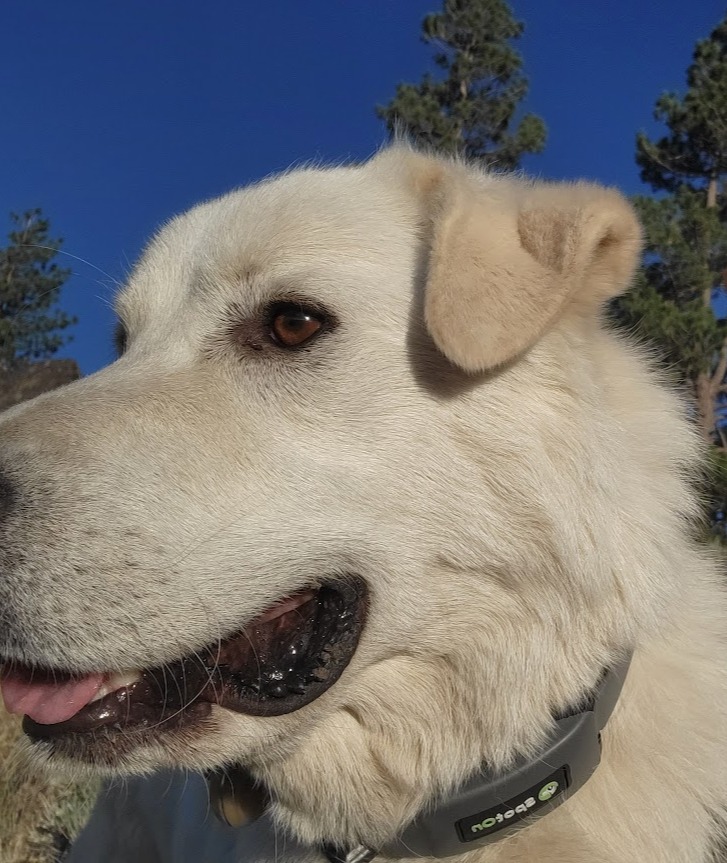 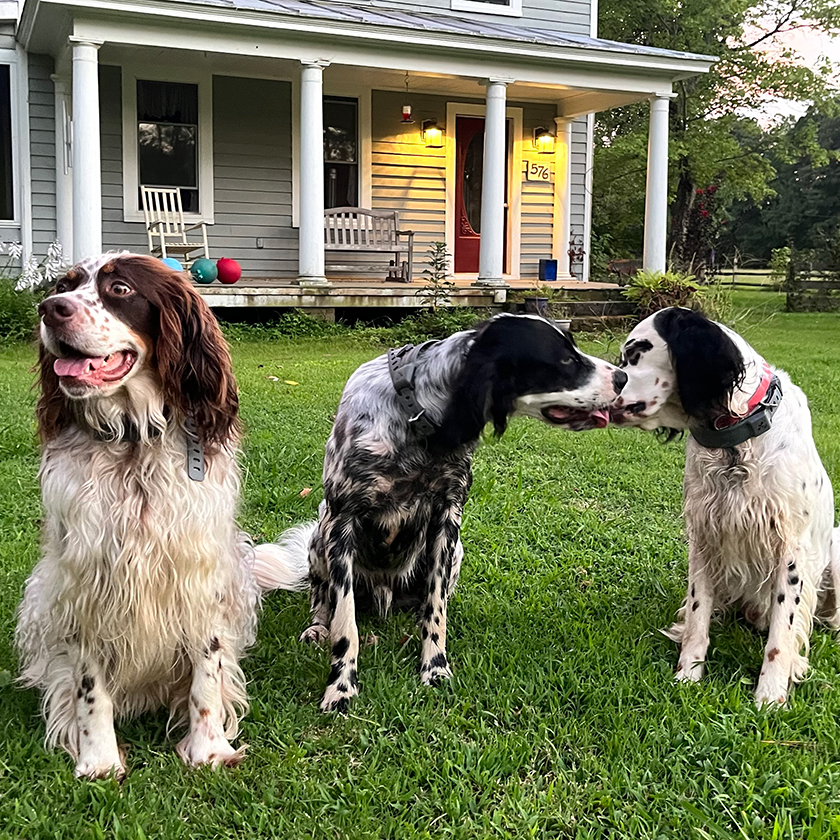 These high-energy setters have a 40 acre fence to happily run and play in!
Meet Ernest, Nicky & Pip from Virginia. These three setter pups just love to run around and play! Lucky for them, they have plenty of room to roam… 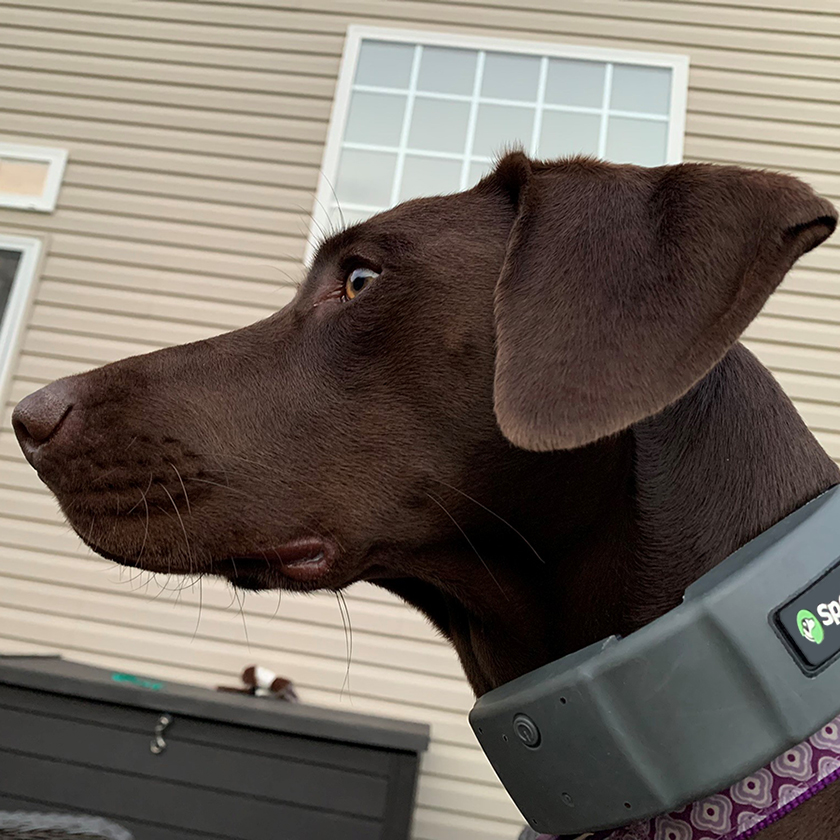 This young, curious GSP is serious about exploring her property & sniffing out critters!
Meet Molly from O’Fallon, Missouri. This young, playful German Shorthaired Pointer is only 10 months old. As expected for a pup, she is… 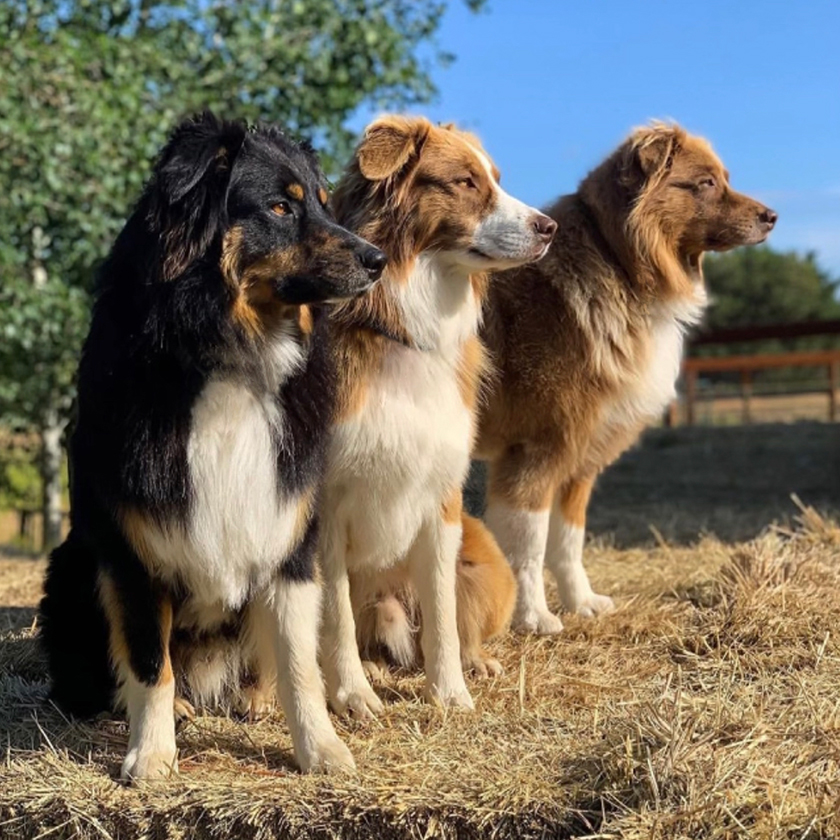